PRINCIPLES – I: Integrity defines who you are

Home > PRINCIPLES – I: Integrity defines who you are

There are defining moments in our lives that test our character and push us to identify our set of values—our moral compass. Those principles keep us on the right path when we’re faced with difficult decisions and challenges.

This set of values, and our ability to stand by them, is called integrity. Throughout life, our integrity is regularly put to the test. 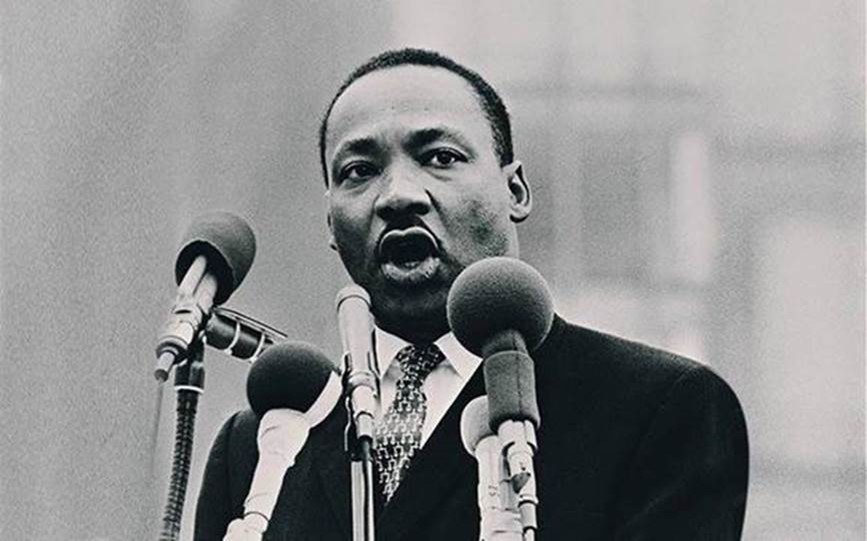 When I think about true integrity, I think of Martin Luther King Junior. He emerged as the primary voice of the Civil Rights Movement 65 years ago.

In 1955, Martin Luther King Junior was just 26 years old when Rosa Parks refused to give up her bus seat in Montgomery, Alabama to make room for white riders. Parks and King were launched into the spotlight. Outraged, King led the fight for equality in Montgomery, mobilizing the African American community. In the following days, 40,000 bus riders organized carpools and walked to work to protest the city’s law supporting segregation on public transportation.

Exactly 381 days later, the U.S. Supreme Court upheld a lower court ruling that Montgomery’s law violated the 14th Amendment of the U.S. Constitution. The pressure of thousands and the leadership of one ignited a revolution.

I so admire the work of Martin Luther King Jr. His story and leadership are evidence that one individual can make an incredible difference. When he started, he didn’t have an army of people behind him. He mobilized communities and created the movement. He knew what he stood for, he was clear about his principles, and he was willing to sacrifice everything for them. That’s integrity. Better yet, that’s the power of the human spirit.

Standing up for what you believe in

While we all understand the legacy and integrity of Martin Luther King Jr., it’s important that we also recognize and actively uphold our own integrity and values within ourselves. We all have it in us to make a positive impact when we stand up for what we believe is right, even when that decision is hard.

Very early in my career, I was a manager for a healthcare company at a time when the industry was in transition.  It was a great company—they treated me very well, I was frequently rewarded and I had learned a lot.  However, one day, I realized my integrity was being challenged. The company was rolling out a new program for managed healthcare. While the company positioned this new offer to be a win for the consumer, I wasn’t so sure. It felt to me it was more focused on managing costs than managing patients.  So, I had a decision to make.

Martin Luther King Jr. once said, “Our lives begin to end the day we become silent about things that matter.” I didn’t feel right championing the program because I felt it wasn’t right for the customer. I couldn’t support an idea I didn’t believe in. So, I left the company. That was one of the first times I understood just how sacred my personal integrity was to me. 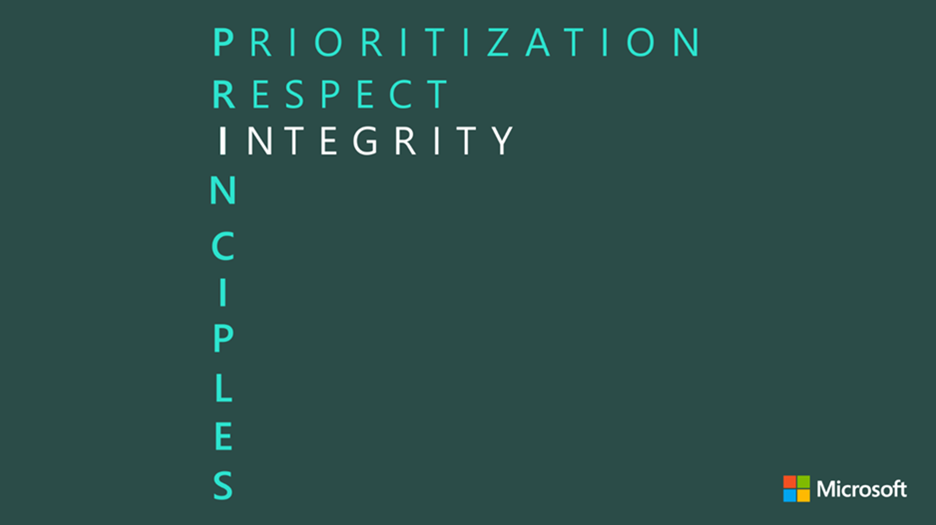 Integrity in the professional world

Professional settings may sometimes feel trickier to navigate than voicing your views and opinions in your personal life. We’ve all had moments when we’re at odds with a team decision or action.  When that happens, it’s important for us to ask why.

Is it because you liked your own idea better? Is it because you don’t fully understand the direction being supported? Or is it because it is fundamentally against your values? You need to be able to bottom-line this for yourself.  Is it an idea you can support? Can you change the direction? Or do you decide it’s not something you can do?

How to make that decision:

It’s important to stay true to your principles in your career. If you’re willing to contemplate your decision and build an awareness around your feelings, THEN act. You can walk away knowing you’ve done right by yourself.

On January 20th, we celebrate the life and legacy of Martin Luther King Jr. In honor of his many accomplishments, MLK Day is the only federal holiday designated as a national day of service to encourage all Americans to improve their communities through acts of service.

This year marks the 25th anniversary of the MLK day of service where everyone is encouraged to find a volunteer opportunity and make it a day on, instead of a day off.

I hope you can take some time to reflect on the sacrifice and the enduring impact Martin Luther King Jr. made before his death at 39 years old. And I encourage you and your family to find an opportunity to honor his legacy by giving back.

Have a great week everyone.